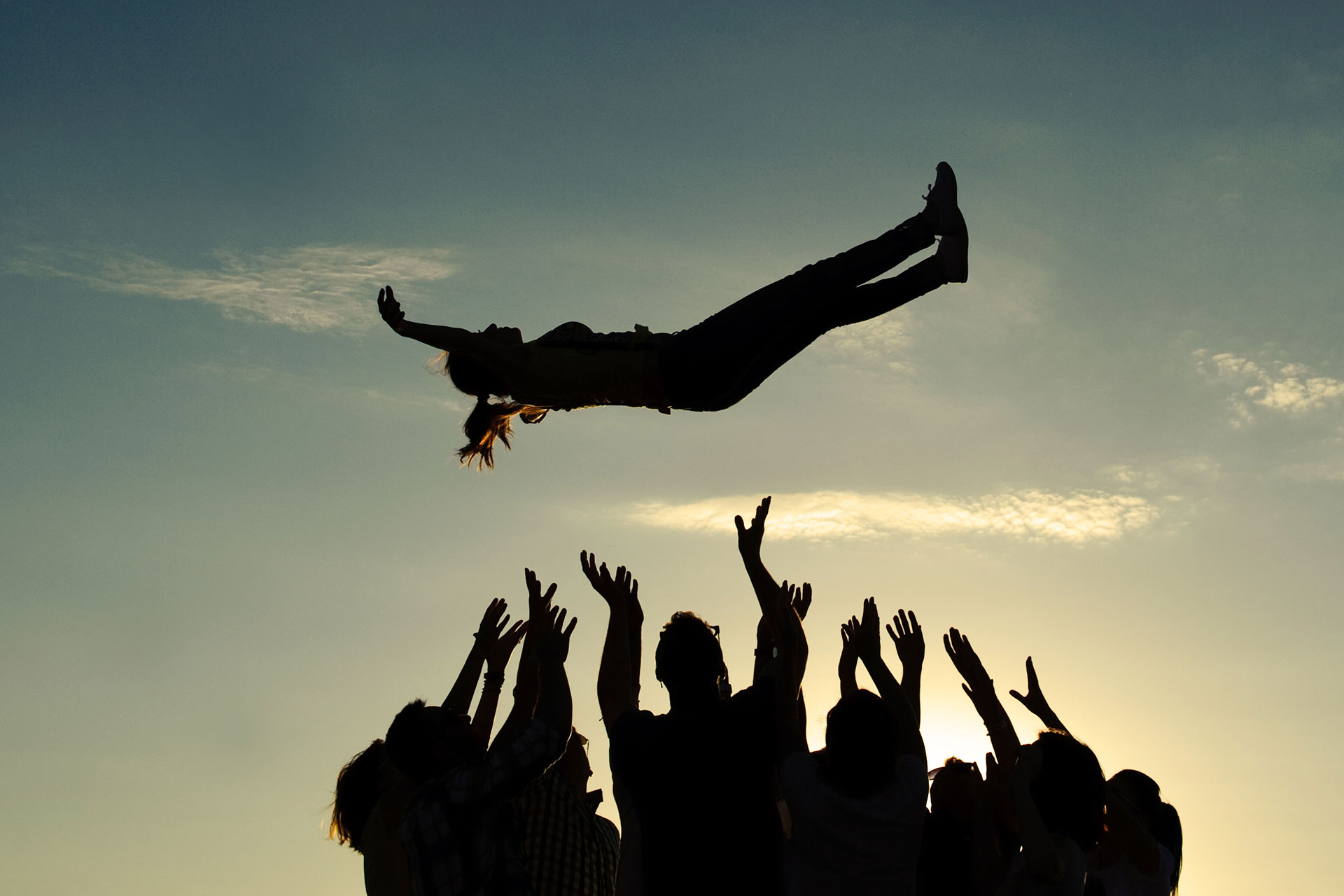 Life insurance is one of the more important forms of coverage a person can have, particularly for those who are raising a family. An increasing number of Americans acknowledge this, as for more than 50 years, life insurance ownership has risen, 43.8 million households plans in place in the 1960s to 87.2 million by 2016, according to estimates from LIMRA.

There’s a problem with life insurance, though. All too often, when people buy coverage, they tend to put it on the back burner, assuming that they really don’t need it until something serious happens.

This is particularly true when it comes to establishing a beneficiary. Here are a few of the reasons why updating the beneficiary designations on your life insurance policy should be at the top of your agenda when life throws you a curveball:

1. Increases transparency
Having a policy that’s clear and easy to understand is something that life insurance policyholders take seriously. Indeed, in a survey done earlier this year by the nonprofit firm Life Happens, almost 85 percent of respondents said having readily understandable coverage was important to them.

Similarly, when a life insurance policy is managed in an ongoing fashion, there’s less room for error. Everyone is on the same page about who the proceeds of the policy will go to and the circumstances in which the funds are to be distributed. Ideally, the updates should be made early on, as you’re bound to forget if you put it off until later.

2. Circumstances are rarely static
Though many people are resistant to change, life wouldn’t be the same without it. From kids growing up and living on their own, to leaving the workforce and entering retirement, what was going on one, five or 10 years ago may be entirely different today. Given this fact of life, your life insurance policy should account for these updates. This can be done rather simply by working with your life insurance professional.

“Life insurance needs change as your life changes,” said Brian Daubert, personal lines sales director at PayneWest Insurance. “Many times, individuals’ greatest needs for life insurance are when they are developing their careers, starting families and accumulating assets. By reviewing your policy annually, you can make sure your policy stays current with your changing needs.”

3. Remarriages are more common
Several polls indicate that people are tying the knot at a lower rate today than they have in the past. However, due to divorce – typically caused by irreconcilable differences – remarriages are climbing. According to a recent survey conducted by the Pew Research Center, 23 percent of married Americans have had a spouse prior to their current one. That’s up from 13 percent in 1960.

If the previous beneficiary on your policy was a former spouse, you’ll want to update your policy accordingly, whether the new beneficiary is your current partner or perhaps another family member, like children or step-children. Daubert says as many as 10 percent of all life insurance policies go unclaimed because the beneficiary didn’t know the coverage existed.

4. Address changes can cause confusion
Whether to downsize now that the kids are on their own or relocating for a job opportunity, people move and move often. In fact, in 2016, more than 42 percent of Americans who moved did so for a housing-related reason, such as wanting more space or transitioning from an apartment.

No matter what the purpose is for pulling up the stakes, your life insurance policy should reflect it. Whether you or your beneficiary has moved, make sure your coverage accounts for this, detailing the updated street address, like the ZIP code, town and state. This is particularly important to do if the change in address is to another part of the world, as the mailing terminology is usually quite different from the U.S.

Perhaps the only thing more important than having a life insurance policy is knowing the proceeds will be properly distributed. By working with a PayneWest Insurance professional, you can rest assured beneficiaries will receive everything that’s entitled to them so benefits don’t go unclaimed. That’s our guarantee to you.