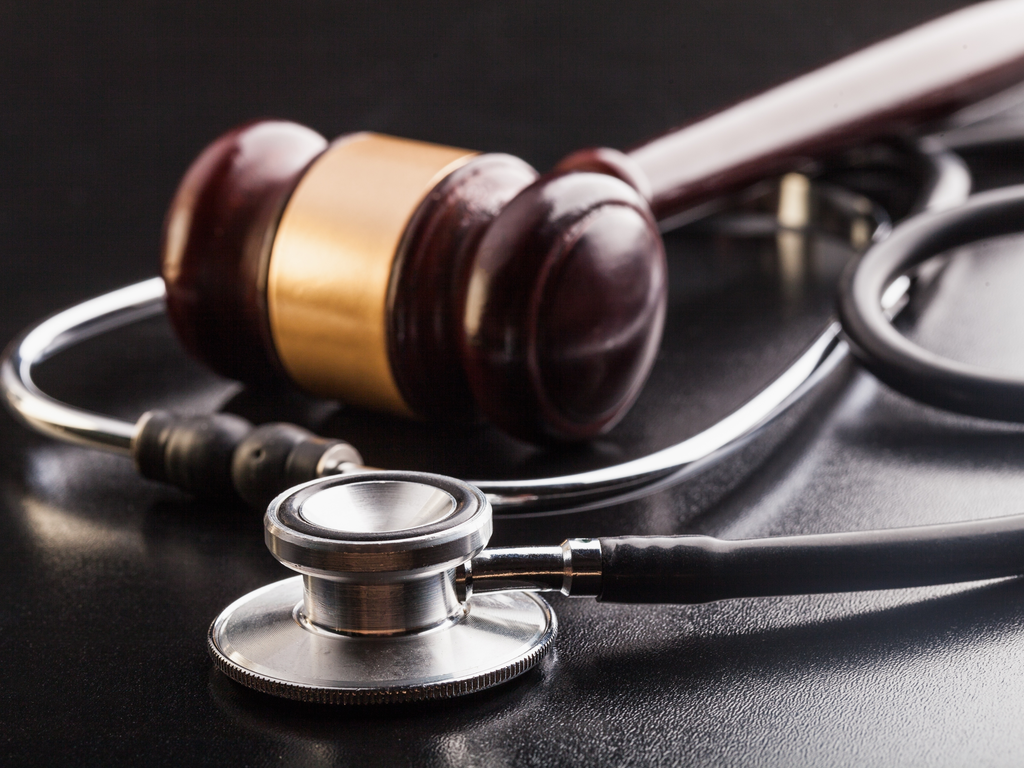 Living in a litigious society means having the right protection in place.

Insurance carriers have consistently taken the position that no coverage exists for loss of business income due to government restrictions related to COVID-19, and have denied these claims. The basis for the denials vary depending on the policy language and unique facts of each claim, but the predominate reasons are:

Not surprisingly, some policyholders who have had their business income claims denied have subsequently filed suit against their insurance carriers. According to a COVID  Coverage Litigation tracker maintained by the University of Pennsylvania Carey Law School, at the time of this writing there have been nearly 1,500 such lawsuits filed across the US.

Typically, the first step in suits regarding insurance coverage disputes such as these will be for one or both parties to file a declaratory action, where the parties present their facts and arguments for, or against, coverage by the insurance policy. A judge reviews this information and renders a decision.

Approximately 160 suits have reached this point. Most of the decisions rendered so far, roughly 80%, have been in favor of the insurance carriers, with the judge agreeing the policy provides no coverage and dismissing the suits.

A smaller number, about 30 cases or 18%, have been allowed to continue by a judge. This means the judge did not decide one way or the other.  The ultimate outcome of these suits has yet to be decided, and they must proceed through the litigation process.

There have been approximately 5 cases, or 3%, where a judge has initially ruled in favor of the policyholder, and rendered a decision that the insurance policy should provide coverage for the claim being made.

So what do these results mean?

At this time, there are no definitive answers and litigation is expected to continue for some time. These rulings can be appealed and some have been already. With appeal, a higher court will review the case and the prior decision and then issue their own ruling. So the ultimate outcome is still unknown until the higher court rules.

In some of these cases, the judge did not make a coverage decision, and instead allowed the case to move forward in litigation to decide the matter. It will take time for these cases to be move forward. Courts systems are still dealing with scheduling issues and backlogs, and other cases may take higher priority. Currently, only one case in Louisiana where a trial has actively begun. As with any lawsuit, some of these may settle before they ever go to trial, or before any jury decision is reached.

What would it mean if a policyholder is ultimately successful and wins their lawsuit, or has a favorable coverage decision upheld upon appeal? Would this mean that insurance companies would have to begin paying all of these claims?

The likely answer to that is no, or not on a widespread basis. The result of any such suit or judgement is immediately applicable only to that specific suit. It will not automatically apply to other suits across the country. But this kind of outcome could have some downstream impact.

Beyond jurisdiction considerations, such a result would also only be impactful to other suits where the policy language and basic facts are the same. A suit that is successful under a policy that has no virus exclusion, for example, probably has no bearing on suits under policies that contain one.

Finally, depending on the situation, a successful outcome for a policyholder may also be appealed. It may or may not survive the appeal process.

In summary, litigation around denied claims for COVID 19 related business income loss is still just beginning. It will take some time for this to play out. Early results have been largely in favor of the insurance carriers. Some very limited results have been positive for policyholders, but will face further challenge. Will these survive or potentially increase? Only time will tell.