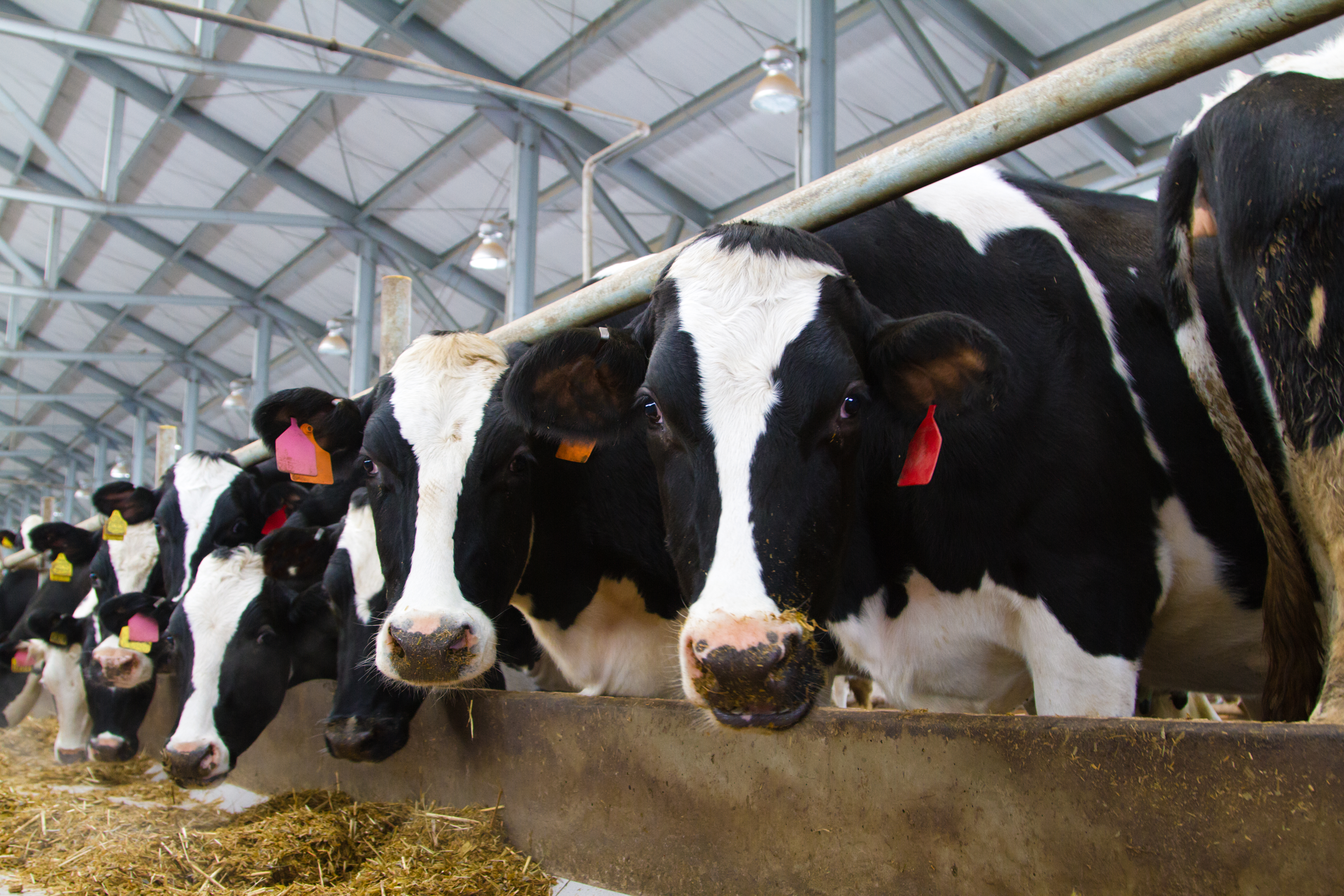 Dairy farming is hard. In fact, it’s a struggling profession in the U.S. Since 1970, the number of American family farms has dropped 93%. Some of them were bought up by larger corporate dairies and others just couldn’t continue as milk prices dropped. Even just last year, 10% of dairy farms in Vermont closed, and at least 4% of dairy farms in Wisconsin shuttered. It’s a demanding profession with razor-thin profit margins.

Milk produced in the U.S. sold under the Federal Milk Marketing Orders (FMMOs) is sorted into four classifications based on quality of the raw product. In 2016, this amounted to 134 billion pounds of producer milk:

Class I: Milk we drink or use in things like cereal in the morning.

Class III: Milk for most types of cheese.

Class IV: Butter and powdered milk come from this class of milk.

You wouldn’t necessarily think that something as mellow as milk could be considered “volatile,” but the dairy market most certainly is. Lots of outside factors can affect the price of dairy every day. Production volumes, national and global trade and exports, and even milk quality can change daily.

Dairy RP, launched in October 2018, is designed to help out dairy farms that could close if the price shifts out of a delicate “break even point.” That price is somewhere between $16-$17/100 cwt (per 100 lbs of milk).

Dairy RP is designed to protect dairy farmers against unexpected declines in the quarterly revenue from milk sales “relative to a guaranteed coverage level,” according to the USDA. It’s available to farmers in all 50 states, and offers two revenue pricing options:

Different states have their own classifications, also, like California and Montana. Montana dairy farmers, in fact, have been fighting to update the existing state pricing structure, which dates back to 1967. They want to be better compensated for the increased value of butterfat. A recent market study for the state may lead to changes to benefit Montana dairy farmers who produce high-value product. A relatively small market, Montana farmers have their own state rules and regulations to contend with, and work with state governing boards to make changes.

A Smart Program that Works, Even for the Little Guy

“This product is highly subsidized by the federal government, ranging between 44% and up to 56%, depending on what coverage level you choose,” he said. “The old Margin Protection Plan was a big flop and left a lot of farmers with a bad taste in their mouth. But that’s not what Dairy RP is about. It gives you crop insurance for milk price, and locks in a price that you hope you’ll never have to sell at, but ultimately could save a farm from ruin if the market falls.”

“You don’t buy hay insurance at a farm hoping that your hay burns up,” Baker notes. “You hope you’ll never need it, but it’s always good to have it.”