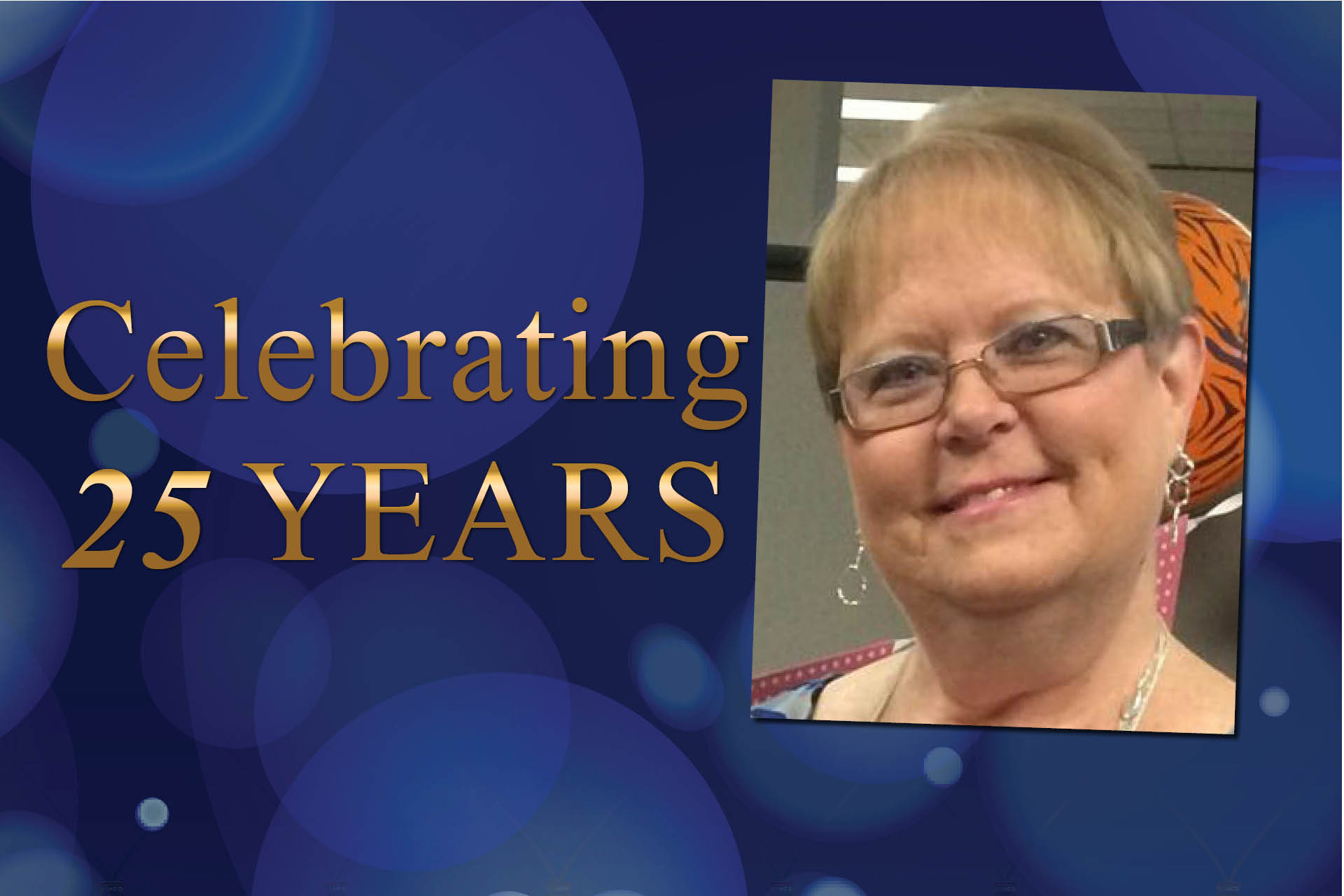 Kelly joined PayneWest in 1992 with a background in accounting. Kelly started with Fred S. James as a bookkeeper, then to Tree Top, Inc., as an accounts payable associate. Her husband, Steve, was in radio broadcasting and they moved to Rapid City, South Dakota, where Kelly was a bookkeeper for an insurance agency. Their move to Spokane in 1992 led Kelly to her position with PayneWest. She began her career in the Accounting department and moved to the Benefits department in 1996. Kelly focuses on large and small group benefit clients for PayneWest, and she enjoys the many client relationships she has built over the years. Kelly has completed a long list of educational classes and has served as the treasurer for the Washington Association of Health Underwriters.

Kelly has three daughters and four grandchildren. She’s blessed to have her family close and enjoys spending quality time with them. She and her husband also have Shih Tzus they consider their “kids” since they are now empty nesters. They look forward to travel as part of their next chapter.

PayneWest is beyond grateful for our committed colleagues and we are glad to have Kelly as a part of the PayneWest family. Congratulations, Kelly, on your 25-year anniversary; we look forward to many more

You can contact Kelly Easley at (509) 755-9314 or by email at KEasley@PayneWest.com. Find all of us at PayneWest.com/Directory.

PayneWest Insurance is the Northwest’s premier insurance agency. Operating independently since 1921, PayneWest Insurance provides business and personal insurance, employee benefits and surety. Today, PayneWest is ranked in the top 50 U.S. Brokers by Business Insurance in 2016. Driven by their commitment to serve their clients, colleagues and communities, they have 30 offices throughout Washington, Idaho, Montana and Oregon. PayneWest employs nearly 700 insurance professionals including teams that specialize in highly-complex market niches such as agriculture, construction, hospitality, banking, medical malpractice and resource development.
###