Summertime Is the Most Dangerous Season for Teen Drivers 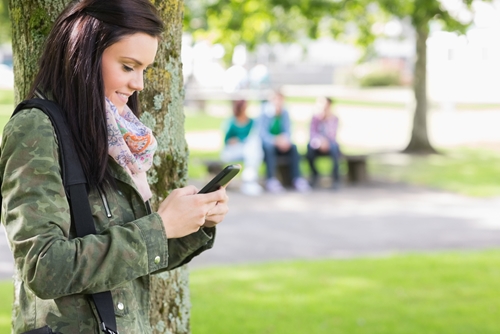 While summertime brings images of drives with friends, hair blown by the wind and a pop song on the radio — when it’s a teen driver behind the wheel, there are a lot of other considerations for having a good time out on the road. Why is summer so risky for new drivers? There are a few reasons:

Fresh out of driver’s education classes, teens hit the end of the school year and are eager to get behind the wheel without their parents. Come Memorial Day, young drivers are more likely to be out of school and on the roads, often traveling with any number of easy distractions, whether it be friends, electronics, the radio or just the summer scenery.

Not only do teens get involved in more traffic accidents with injuries, they also tend to do it during those hot summer months.

“Deadly teen driver crashes increase 15% between Memorial Day and Labor Day compared to the rest of the year,” according to the AAA Foundation for Traffic Safety.

Accidents can be caused for many reasons: distracted driving, excessive speed or even substance abuse can be factors that are more tempting for the young driver. The NHTSA notes that 31% of teen driver fatalities in 2016 were in an accident where speeding was a factor and were involved in 20% of crashes where alcohol was a factor.

3. It might surprise you where it’s most deadly for teen drivers.

The following states had the most teen driver fatalities per teen population, according to the AAA Foundation for Traffic Safety study:

These states don’t have as many dense urban areas where you might see more fender benders among high-traffic streets. What they do offer is opportunities for teens to be on the road for long distances, and at times like after nightfall where visibility might be problematic, and highways and back roads where speeding is more common.