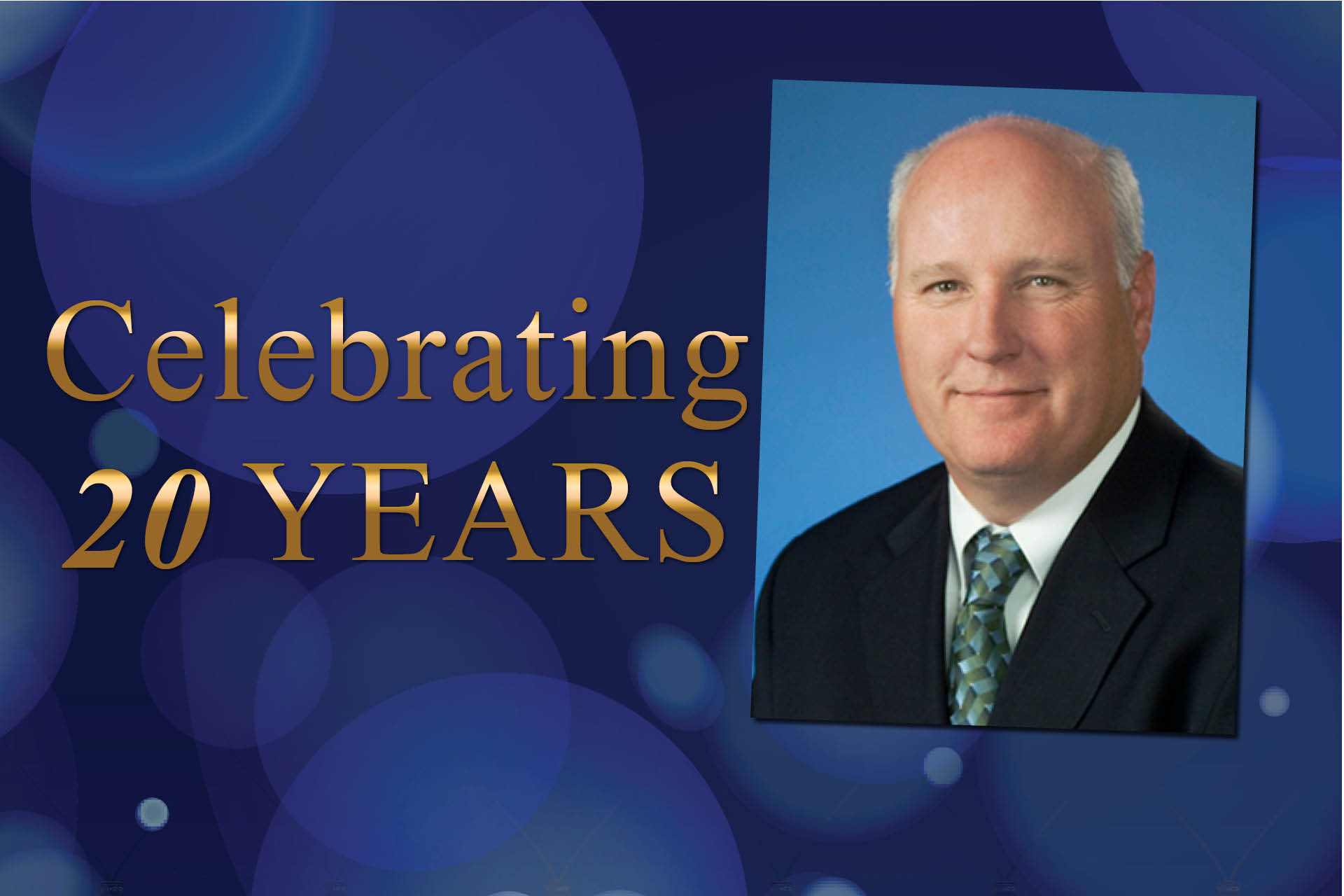 Dan has been in the insurance industry since 1994, initially working in sales and marketing. In 1997, he joined PayneWest Insurance as a benefit manager and also continued to grow his client base. As a Benefit Planning Sales Executive, Dan continues to serve an ever-expanding base of clients, specializing in strategic planning and claim analysis. In 2005, he completed his Certified Benefits Professional (CBP) designation.

Dan was actively involved in leadership within the National Association of Health Underwriters serving as local chapter president in 2000-2001, state president in 2005-2006, and National Region 8 HUPAC chair in 2012-2013. He also served on the board for the Inland Pacific Chapter of Associated Builders and Contractors from 2003-2005 and his church board from 1997 to 2014. He is the 2010 recipient of the Washington Association of School Administrators Certificate of Merit Award for Volunteerism and the 2014 Washington Association of Health Underwriters Barry Thomas Award for industry excellence, leadership and service. He currently serves on the Producer Advisory Councils for Premera and Regence/Asuris.

Dan has been married to his wife, Janey, for 33 years and together they’ve raised their six children. He has been active in ministry at his church and coached baseball and softball at Riverside High School in Chattaroy, Washington.

PayneWest is beyond grateful for our committed colleagues and we are glad to have Dan as a part of the PayneWest family. Congratulations, Dan, on your 20-year anniversary; we look forward to many more!