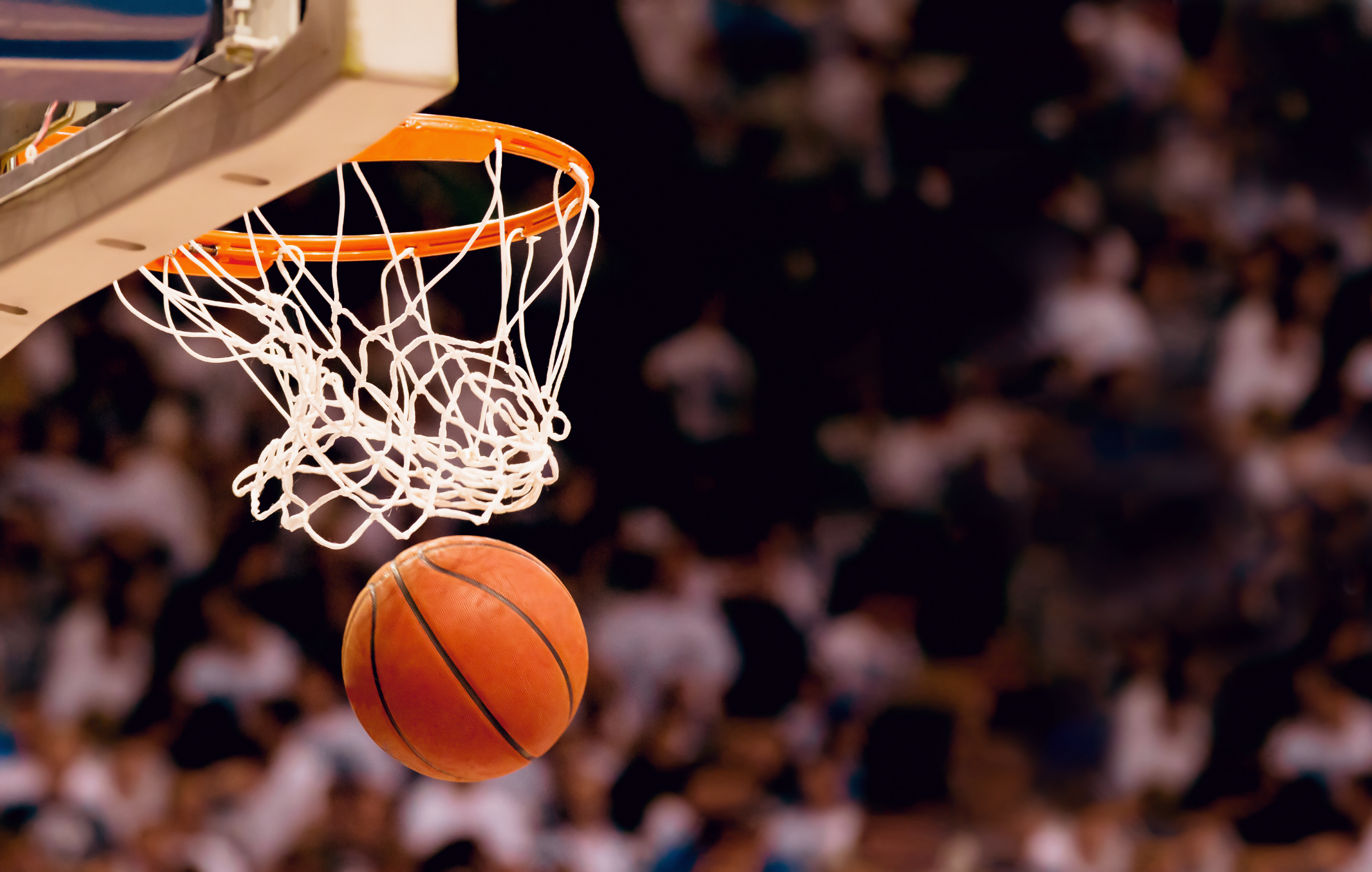 For two PayneWest colleagues, basketball is more than just a sport.

While many of our PayneWest colleagues, clients and neighbors have children who participate in school sports, two members of our insurance team take that dedication to the next level. In addition to their day jobs, they’re high school basketball coaches at night (and most weekends) for teams in their communities.

At La Salle High School in Yakima, Washington, Alyssa Goins, commercial insurance sales executive for PayneWest, coaches the girls’ basketball team. Alyssa has a passion for basketball, evident in her participation in the sport since she was even younger than the girls on her team. After playing in high school and college, Alyssa returned to the sport in addition to her PayneWest career as a way of continuing her love of the game.

“Initially, coaching was a way to keep myself connected to the sport and to keep current with the game of basketball,” she said. “What’s kept me doing it is the reward from working with so many young people.”

This year, the La Salle girls’ team went 27-0 to clinch the state championship, the second such title under Alyssa’s head coaching. Alyssa’s successful La Salle team includes freshmen through senior girls, and she also coaches a few smaller youth teams — the “little dribblers” — with players from kindergarten to fifth grade. Alyssa’s coaching enables her to see the players grow and mature over the years.

“We try to help the kids learn how to be hard working, independent and use good time management skills,” she noted. “They learn how to work selflessly toward a goal, and be a part of a team.”

Despite the team’s amazing record, Alyssa also said that the students learn about failure and dealing with setbacks. In this way, they’re becoming adept at rolling with whatever life throws at them, whether it’s an air ball or a slam dunk.

While the team certainly racks up wins, the students at La Salle are very academically minded, Alyssa notes, with a 100 percent college admission rate for graduating seniors for the last 10 years.

“The girls are all very high achievers,” Alyssa said. “They have big college aspirations.”

Over in Montana, Renzy Kelly, personal insurance sales executive at PayneWest, coaches the boys’ basketball team along with his older brother, Brody. He took on the task at Butte Central High School — where he also attended as a student.

It’s more than just a simple family affair for Renzy and his brother, as Renzy’s five-year-old son, Carter, has become not only a big basketball fan, but a team favorite as well.

“Carter just eats, sleeps and lives basketball,” Renzy said. “He comes to all my practices. In fact, this year we took third at the state tournament. At our divisional win, the team insisted that Carter come up and claim the trophy.”

Renzy played basketball as well as football at Butte Central when he was a student, but as assistant varsity team coach, he has seen students evolve over the last 15 years.

“From freshmen to seniors, it’s so fun to watch the kids mature, and see the kind of people they become,” Renzy said. “We want to prepare them for life. And part of that is learning accountability and making sure they’re buying into something that’s bigger than themselves. Learning those skills becomes a great foundation for the kids and they pass it down from year to year.”

Every season, sporting events are popular events that bringing together families and neighbors in the tight knit central Montana community, Renzy said. “Sports has always been a huge part of the community pride in Butte,” he said. “It’s something that folks all over town look forward to and follow closely.”

And as a coach, Renzy makes sure that the boys he trains knows that they’re a part of something bigger than just themselves or how many points they might score each game.

“The greatest compliment I give the kids at the end of the season is I tell them how I’d love to have my kids turn out like them when they grow up,” he said.