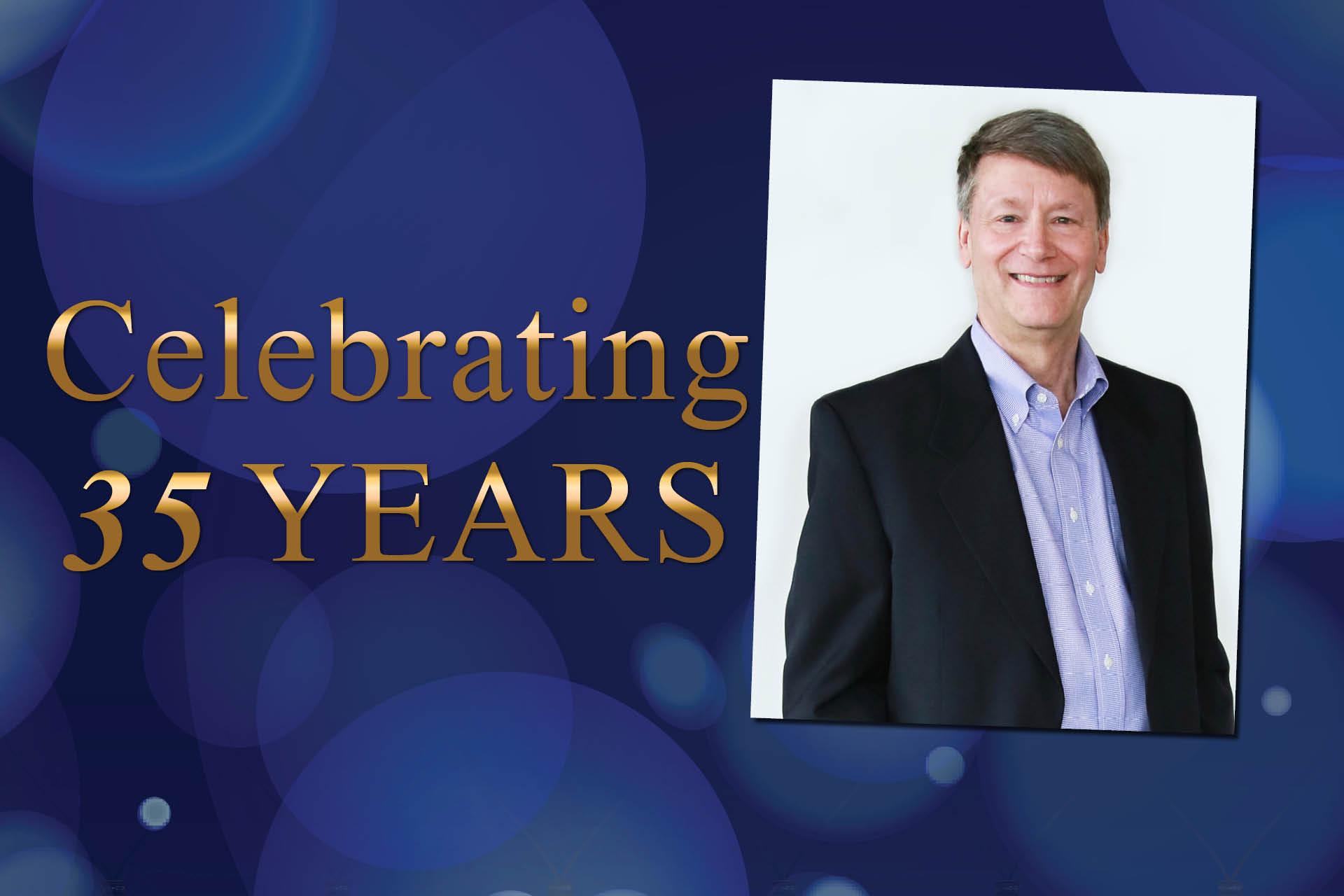 Chris joined his father in the insurance business in 1978 to carry on his family’s insurance tradition that began in Billings, Montana, in 1921. Chris is a decorated insurance professional. He is married to an insurance underwriter who, along with two of his four children, also works for PayneWest Insurance. Chris worked as a commercial underwriter in Seattle, Washington, upon graduation from Montana State University in 1979. He joined Hoiness LaBar Insurance in 1982 and began his career as an insurance agent. Chris’s perspective comes from the family business view. He looks at each client’s business as if it was his business, his livelihood, his future. Chris is a dedicated insurance professional as recognized by the insurance industry. Chris received the National John Bushnell Technical Merit Award, The Distinguished Service Award for Independent Agents of Montana, and The Distinguished Service Award for Technical Competence. He is a past national chairman of the IIABA Technical Affairs Committee and past president of Independent Insurance Agents of Montana.

PayneWest is beyond grateful for our committed colleagues and we are glad to have Chris as a part of the PayneWest family. Congratulations, Chris, on your 35-year anniversary; we look forward to many more.

You can contact Chris Hoiness at (406) 238-1925 or by email at CHoiness@PayneWest.com. Find all of us at PayneWest.com/Directory.

PayneWest Insurance is the Northwest’s premier insurance agency. Operating independently since 1921, PayneWest Insurance provides business and personal insurance, employee benefits and surety. Today, PayneWest is ranked in the top 50 U.S. Brokers by Business Insurance in 2016. Driven by their commitment to serve their clients, colleagues and communities, they have 30 offices throughout Washington, Idaho, Montana and Oregon. PayneWest employs nearly 700 insurance professionals including teams that specialize in highly-complex market niches such as agriculture, construction, hospitality, banking, medical malpractice and resource development.
###