5 Ways to Pack the Right Insurance for Your College Student 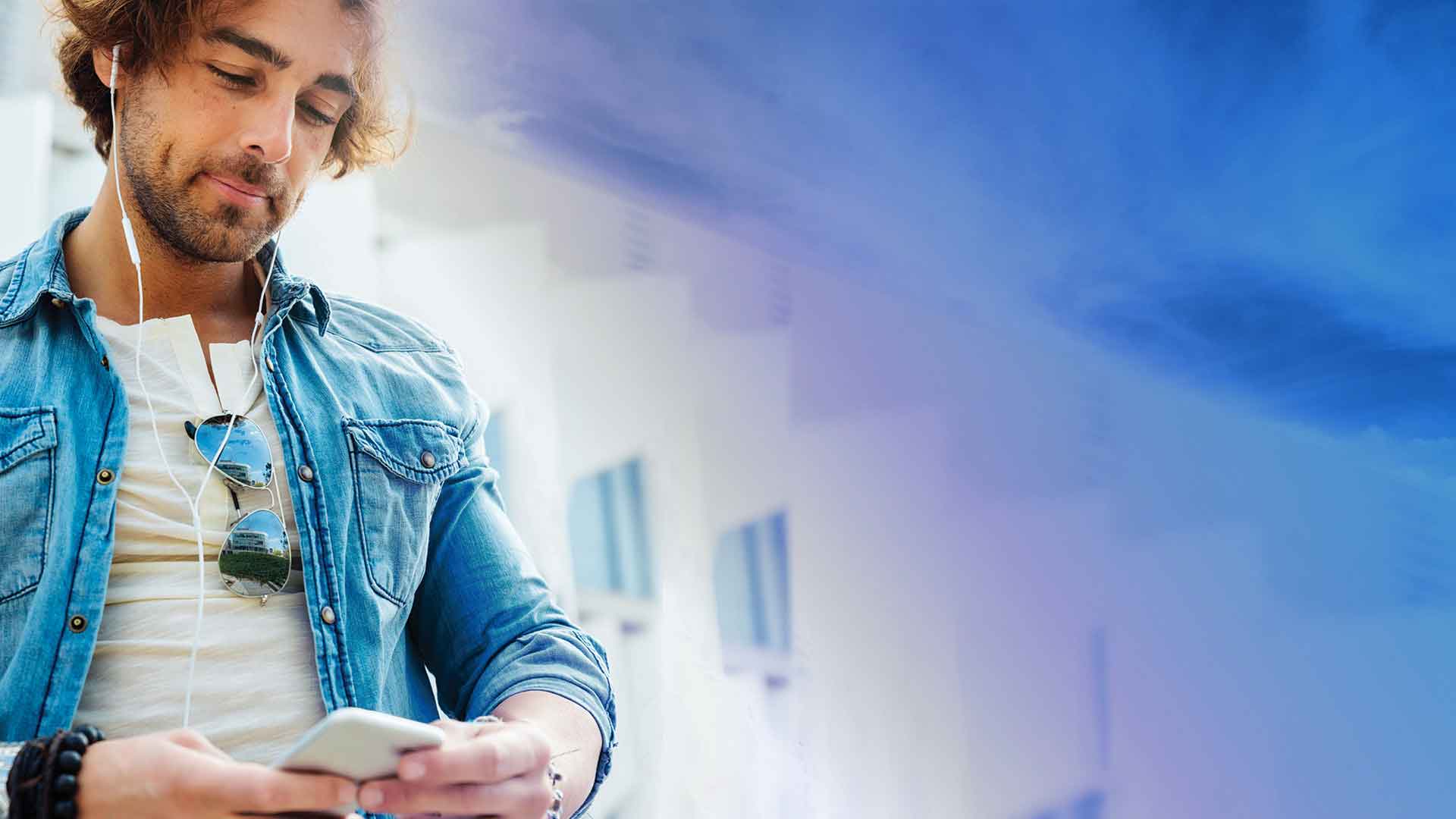 Sending your kid to college with the right coverage can make the transition less stressful.

If your son or daughter is heading to college soon, you might be scrambling to get their favorite clothes packed, plenty of clean towels bought, and spending lots of quality time together. What you should also consider is double checking that your insurance policies are not only up to date, but that they’re also protecting your loved ones and their belongings at school.

Even if your freshman student isn’t taking a car to campus, you can and should review your car insurance policy before they get to school.

“First year most colleges don’t allow you take a car to school,” remarked Darla Avery, a longtime PayneWest agent in Cottage Grove, Oregon. “So, the car stays home. But, if the student is going to school more than 150 miles away from home, they can be listed as a ‘distant student’ on your car insurance policy and it will reduce your rate.”

When the kids come home at breaks, you don’t have to change anything to keep your coverage! “The distant student designation will cover personal injury (medical) if they get into an accident at school, and when they come home, they can hop back in their car and have existing coverage currently on the vehicle during breaks,” Avery added.

While dorms offer the security of lots of friends and neighbors, they also pose a risk when students leave doors open and valuables unattended. Your homeowner’s policy should extend to cover your child’s dorm room, but once they’re living off campus at an apartment, you should update your coverage with a renter’s policy.

While most students would be quick to mention their smartphone or computer as their most valuable items, often you can forget about other items like valuable jewelry, small electronics, expensive clothes, or even just credit cards that are seldom used.

Burglary was the top reported criminal incident reported in 2015, according to the National Center for Educational Statistics, with over 12,300 reported to police.***

If your child is taking valuables that would be expensive to replace, and they’re living in an off-campus apartment, you can consider adding them as individual schedules to their renter’s insurance policy. With a scheduled item, you won’t pay a deductible, saving you $250-$500 if they have to get replaced.

Avery pointed out to be sure you’re not paying for double coverage on electronics that won’t help in the event of an accident, theft, or loss. Often the lure of an “extended warranty” on pricey electronics can be money spent without any added coverage. Check your insurance policies before shelling out extra money on warranties you don’t need.

5. Be Covered In Case of Accidents (And There Will Be Accidents)

College years can be a time for making lots of memories and having great stories to tell years later. Under your child’s renters insurance in an apartment, or your homeowner’s policy liability coverage, you can be covered in case of accidental bodily injury or property damage to others.

This means, when your child accidentally busts off a sprinkler head in the hallway while they’re playing hockey with a friend in the middle of the night, and the sprinklers go off across the entire apartment building for several hours and they cause several hundred thousand dollars worth of damage — they’ll be covered.

It’s a great story, but not a fun way to get into a major financial hole.

Are you and your children covered? Give Darla or one of our agents a call today.

*** Data from the National Center for Educational Statistics